New York City. The late 1950's.
Two broken souls reach out to each other in an attempt to stick themselves back together again.

Jerry the brooding Nebraska lawyer has relocated to New York City to escape an unhappy marriage and meets a beatnik dancer from the Bronx, Gittel, whose life is drifting after a number of failed relationships in William Gibson’s timeless comedy drama.

SEE WHAT AUDIENCES SAID ABOUT SOME GIRL(S) 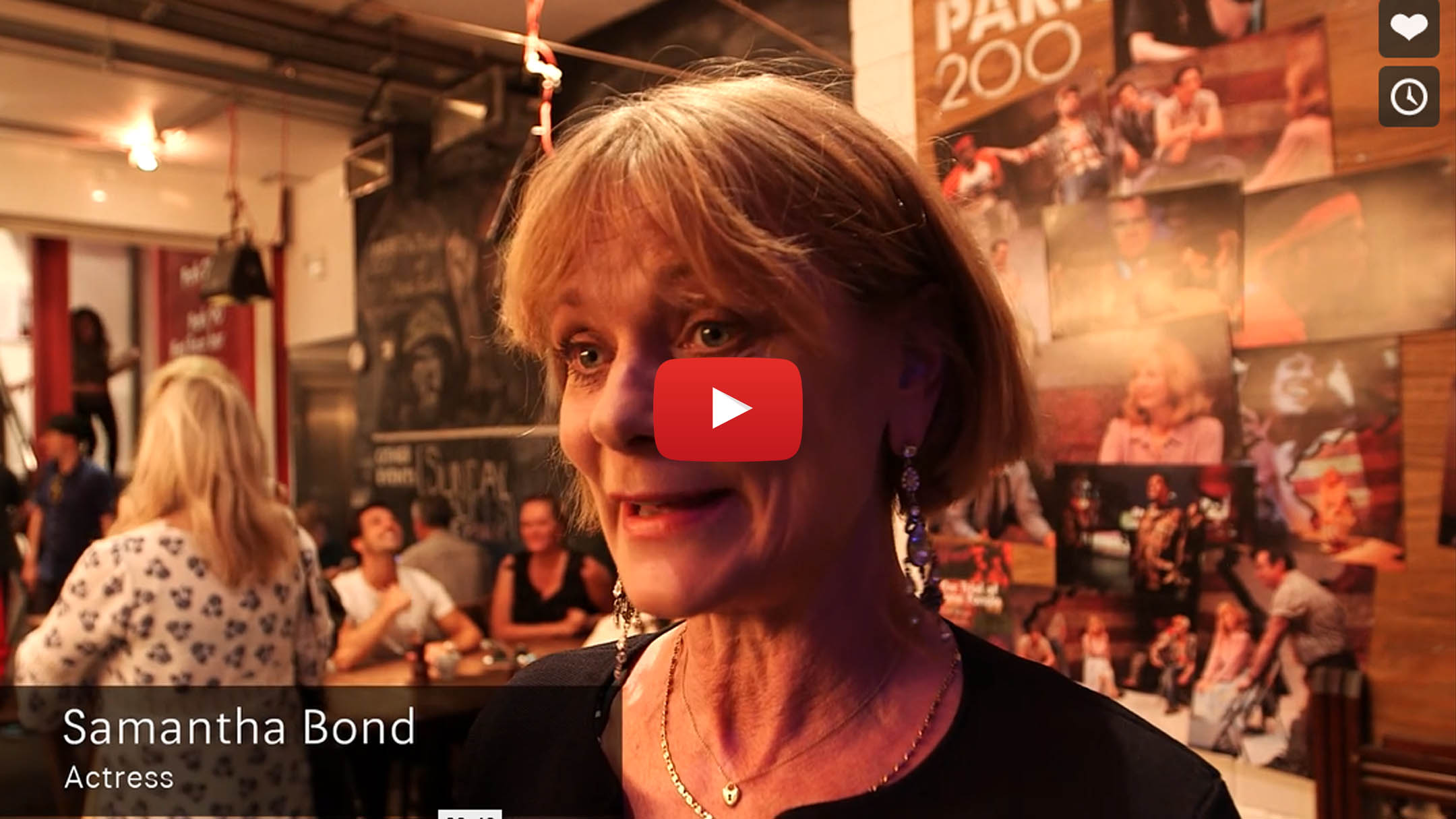